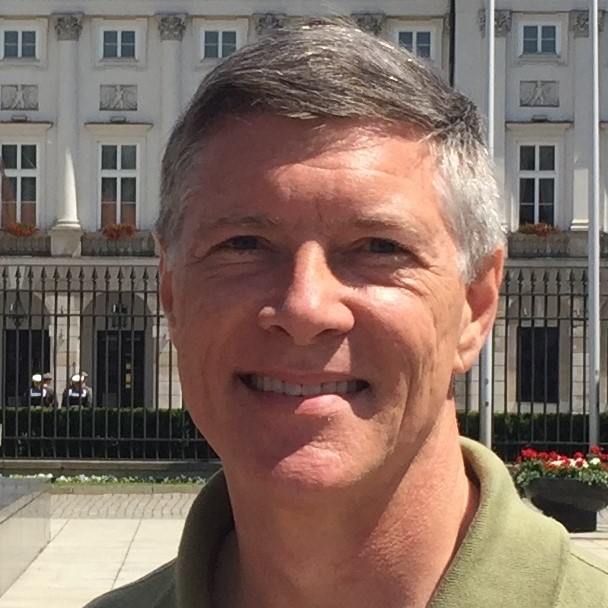 Steve joined the Board of Directors in February 2007. He was elected Board President in 2008, serving two terms. Steve is currently a Director and has served on the Casino Night Committee and the Golf Classic Committee.

Steve became involved with the Elmhurst Children’s Assistance Foundation because he liked that it was a local charity, where the funds were raised by local people and stayed in the community.

Sign up with your email address to receive news and updates We respect your privacy & will never use your information outside ECAF.
Thank you! Your submission has been received!
Oops! Something went wrong while submitting the form.
The Elmhurst Children's Assistance Foundation, Inc. is recognized as a section 501(C)(3) organization by the Internal Revenue Service and all contributions are deductible for Federal Income tax purposes to the full extent that the law allows.